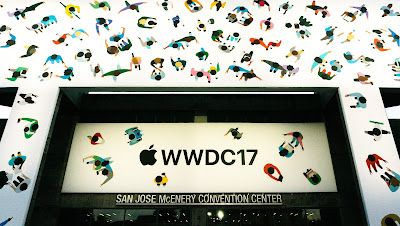 This year they invited special speakers almost every day, and those were perhaps the most memorable sessions of the whole week-long conference. (It was also exciting learning all the new APIs/features/architecture/technology, but they were all video recorded and accessible anytime.) Totally beyond surprise was the fireside chat with Michelle Obama - I wished I had waken up earlier to get a closer seat, but it was so worthwhile to just be there in the same room listening to her conversation with Lisa Jackson.

Some takeaways with some of my own thoughts: 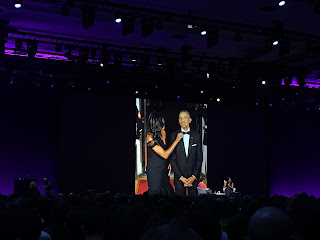 I was also super touched by other special speakers, on how critical accessibility in technology is to people with disability, entrepreneurship, and women in engineering field. Women@WWDC breakfast with guest speakers almost every day were also very thoughtful. Many perspectives and thoughts that would not have occurred to me otherwise.